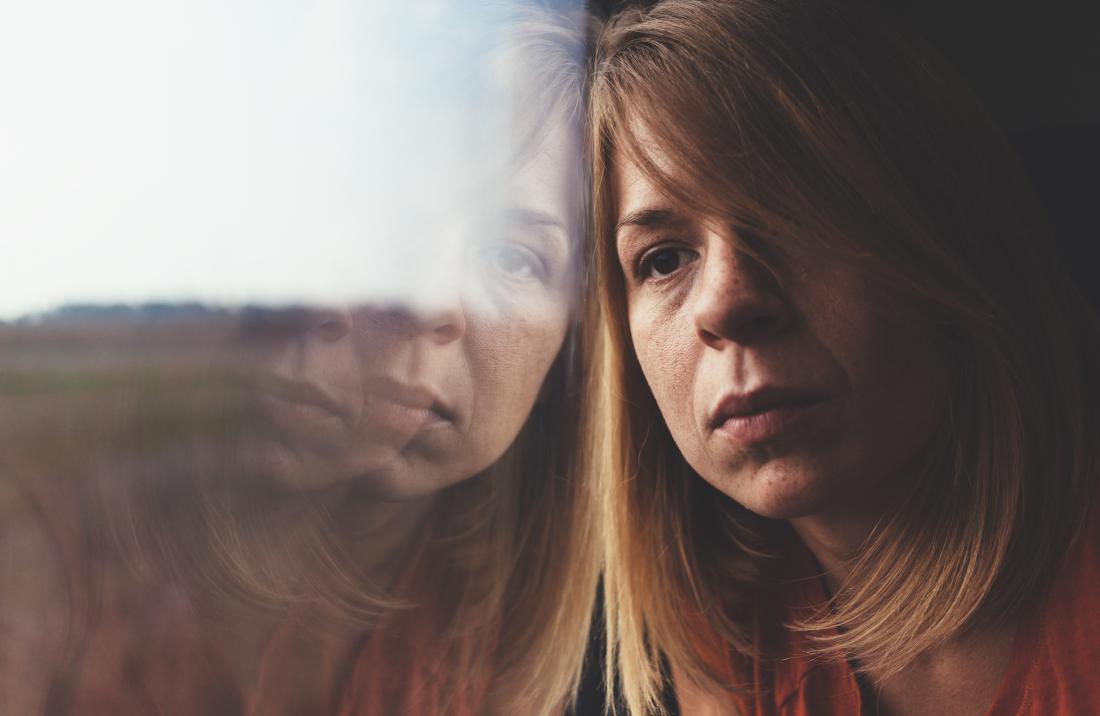 Research suggests that ketamine could be a fast-acting and effective treatment to reduce suicidal thoughts.

Suicide is the 10th leading cause of death in the United States; each year, around 44,193 peoplein the U.S. take their own lives, and a further 494,169 are hospitalized for self-harm injuries.

Depression is by far the most common disorder underlying a suicide attempt; around 30–70 percent of those who attempt suicide have major depression or bipolar disorder.

But how can you tell if a friend or loved one with depression is having suicidal thoughts? Verbal threats of suicide or being a burden to others, an increase in the use of drugs or alcohol, and changes in mood can all be warning signs.

Of course, it is not possible to predict whether a person will attempt suicide, which highlights the need for speedy treatments that can reduce suicidal thoughts.

“There is a critical window in which depressed patients who are suicidal need rapid relief to prevent self-harm,” explains study leader Dr. Michael Grunebaum, a research psychiatrist at Columbia University Medical Center.

“Currently available antidepressants can be effective in reducing suicidal thoughts in patients with depression,” he adds, “but they can take weeks to have an effect.”

Previous research, however, has pointed to ketamine as a potential candidate, after finding that low doses of the drug may help to reduce suicidal ideation in people with depression.

Dr. Grunebaum and colleagues set out to investigate this association further with their new study. Specifically, they investigated whether or not ketamine could reduce suicidal thoughts within 24 hours of administration.

The findings were recently published in The American Journal of Psychiatry.

The research included 80 adults who had major depression. All participants had suicidal thoughts, as determined by their scores on the Scale for Suicidal Ideation (SSI).

Using the SSI, the researchers assessed the presence of suicidal thoughts at 24 hours after each drug was administered.

Ketamine’s effects on suicidal thoughts remained for up to 6 weeks, the team reports. Furthermore, those who received ketamine experienced greater improvements in mood, depression, and fatigue, compared with those who received midazolam.

The team notes the effects of ketamine on depression accounted for around a third of the drug’s effects on SSI scores, which suggests that ketamine can directly target suicidal thoughts.

The most common side effects of ketamine were dissociation and an increase in blood pressure upon administration. However, the team notes that these side effects soon subsided.

Overall, the researchers say that their findings show that “ketamine offers promise as a rapidly acting treatment for reducing suicidal thoughts in patients with depression.”

“Additional research to evaluate ketamine’s antidepressant and anti-suicidal effects may pave the way for the development of new antidepressant medications that are faster-acting and have the potential to help individuals who do not respond to currently available treatments.”