My brother was killed by depression’

Amy’s brother had battled depression for eight years before he took his own life in July last year, aged just 26.

Despite his mental health struggles, his death was a shock to his family who believed he was coping with the illness.

But she insists he did not choose to kill himself – he was killed by his depression.

Amy spoke to BBC Radio Scotland about her experience after a striking new art installation was unveiled highlighting the issue of male suicide.

Sculptures of 84 men have been placed on the roof of ITV’s This Morning studios in London – each representing real men who have lost their lives to suicide.

Every week 84 men in the UK take their own lives, according to the Campaign Against Living Miserably (CALM) the charity behind Project84.

Amy told the Kaye Adams Programme that her family had endured the “toughest eight months” since her brother’s death.

“He was struggling with his mental health but the shocking thing that we found was that he seemed fine,” she said.

“I know it sounds silly and trivial but in the last days before he died – I was the last person to see him – he was so happy.

“He had a niece and a nephew, my two children, and he was playing with them at the park, talking about plans to go to university and things.

“There was really no indication that that was the time it was going to happen. There were times we were more concerned about him, than when he did it.”

She said he had been to his GP shortly before he died and he was attending mental health services.

“The shocking thing about when it happened was that he was being treated and he was at his GP 10 days before he died, getting more anti-depressants,” she said.

Amy said he brother’s death was having a knock-on effect on the mental health of the rest of her family.

“My dad found my brother and he now obviously really struggles with that, he’s struggling with his own mental health.

“His GP’s reply to that is go to all the charities out there. He’s not even putting him on a waiting list for counselling or anything like that.

“I myself have started counselling from a local charity. I have the personality to go out there and do that. My brother wouldn’t have done that. I feel that my dad is a bit of history repeating itself.”

The family have been left alone to pick up the pieces of her brother’s suicide, she said.

“And it’s at that point where you feel your whole life is completely shattered and you don’t feel able to put one foot in front of the other, never mind help yourself to get the help that you need,” she added.

“So you’re just completely left – I felt anyway, through our own experience – that you’re just left to it by the police, by the GP.

“We had a family liaison officer from police who did nothing, to be honest. She said she had a list of phone numbers for us and she didn’t even give us those phone numbers.

“I just felt we were left to it as a family. I’m very lucky that I have such a supportive and fantastic family but it’s really been a struggle.”

Amy said she feels there is still a stigma surrounding mental health problems and suicide.

“I have had people saying, yeah he was depressed but why did he kill himself? Why did he go that far, why?

“They keep asking me why and I feel that’s down to not being educated about depression and about mental health, and also the stigma that surrounds it.

“The very fact that we’re saying people are choosing to die, I know it’s very complex, but a lot of people don’t choose to die. They have no choice left – it’s their only option.”

She said she feels some people think there should be some kind of “Hollywood ending” – they ask if there was a suicide note and whether there was a big thing that he was trying to get away from.

“I just tell them he was not very well and he died. He was killed by depression,” she said.

If you or someone you know has been affected by mental health problems, these organisations may be able to help. 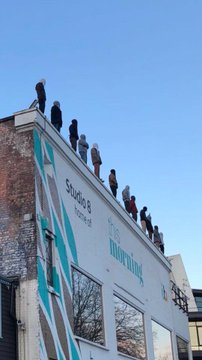 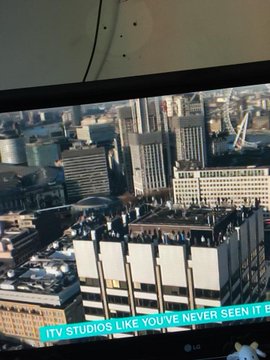 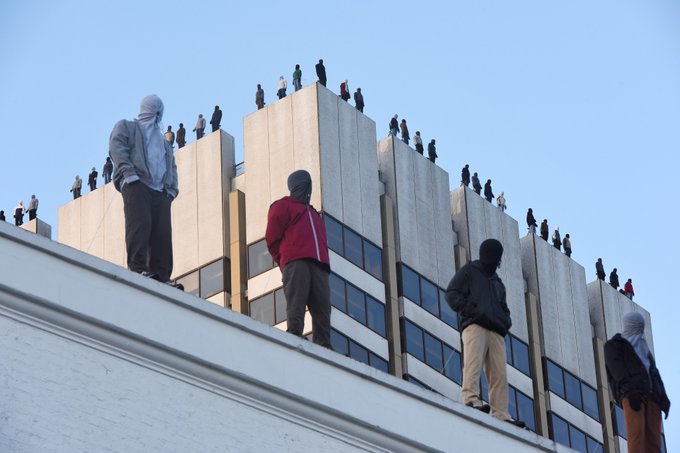 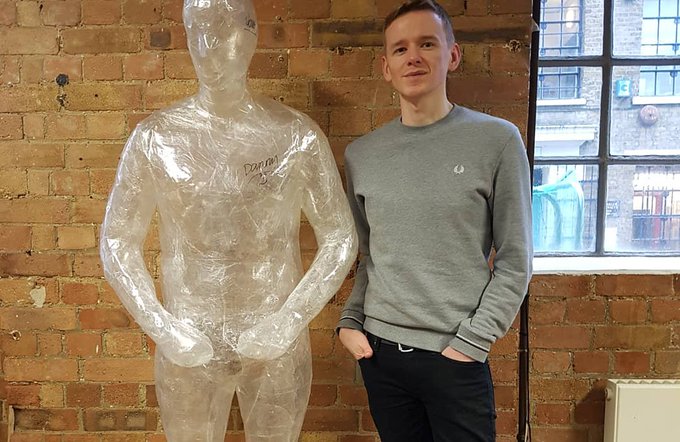