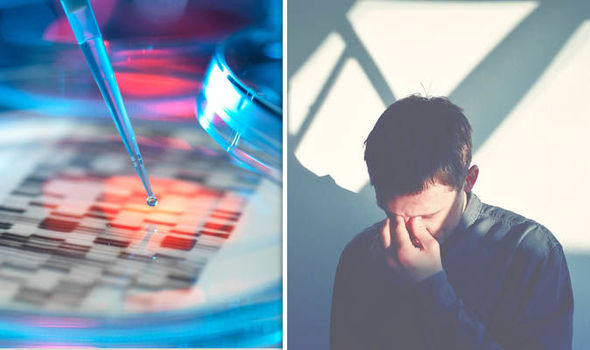 DOZENS of genes linked to depression have been discovered by British scientists, it emerged today. They say the breakthrough could lead to new treatments for a condition that affects more than 300 million people worldwide.

Scientists have discovered genes linked to depression
An analysis of the DNA of 300,000 people in the UK – the biggest of its kind – identified almost 80 genes that could be involved in the devastating condition.

The mental illness blights the lives of sufferers and their families. It is second-leading cause of death among 15 to 29 year-olds.

Although environmental factors play a role in many cases of depression genetics are also known to be crucially important. 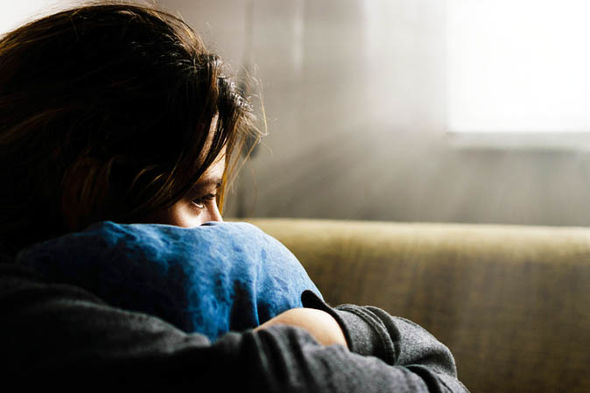 Depression can be debilitating and ruin social lives and work

The findings also provide new clues to the causes of depression and we hope it will narrow down the search for therapies that could help people living with the condition.

He said: “This study identifies genes that potentially increase our risk of depression – adding to the evidence it is partly a genetic disorder.

“The findings also provide new clues to the causes of depression and we hope it will narrow down the search for therapies that could help people living with the condition.”

Depression can be crippling – impairing the ability to sleep, work or even eat.

Antidepressants can often takes weeks or months to kick-inDr Howard’s team used data from the UK Biobank – which contains health information on half a million people – to scan participants’ genetic code for areas of DNA connected to depression.

Such scans are popular for finding genes that affect risk of diseases – but depression has proven largely resistant to this approach. Only a handful of potential ones have previously been identified.

Dr Howard and colleagues confirmed the findings by examining anonymised data held by the personal genetics and research company 23andMe – used with the donors’ consent.

The study, published in the journal Nature Communications, sheds light on why some people may be at higher risk of a disorder that affects one in five people in the UK every year.

It is the leading cause of disability globally. Life events – such as trauma or stress – can contribute to its onset but it’s not clear why certain individuals are more vulnerable.

Some of the pinpointed genes are involved in the function of synapses – tiny connections between brain cells that enable communication through electrical and chemical signals. 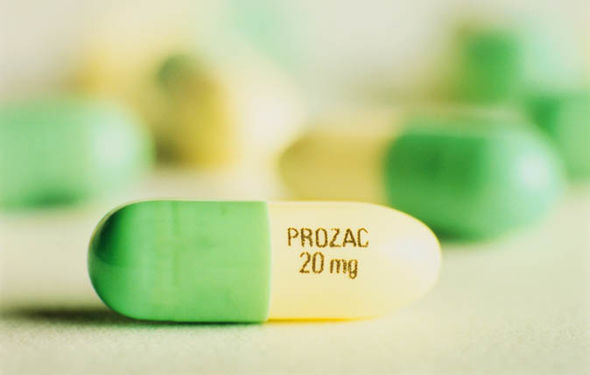 “These new findings help us better understand the causes of depression and show how the UK Biobank study and big data research has helped advance mental health research.

“We hope the UK’s growing health data research capacity will help us to make major advances in our understanding of depression in coming years.”

The study was funded by the Wellcome Trust as part of Stratifying Resilience and Depression Longitudinally – a £4.7 million project to better understand the condition.

Last year a much smaller study of almost 2,000 people suggested depression could be caused by a single mutation.

The Dutch and Russian team found the NKPD1 gene accounted for a 4 per cent rise in the risk of experiencing symptoms of worthlessness, a lack of concentration and fatigue.

The research was based on families in an isolated village in The Netherlands so their small gene pool amplifies rare variants – such as NKPD1.

The results were then replicated in a sample of people which represented the general population – with different variants of the same gene identified.

The World Health Organisation has identified strong links between depression and substance use disorders, diabetes and heart disease.

Depression is also an important risk factor for suicide – which claims hundreds of thousands of lives each year.

Lack of support for people with mental disorders – coupled with a fear of stigma – prevent many from accessing the treatment they need.

Link to the Express here