When a loved one dies by suicide, it’s common to look for someone or something to “blame.” Unfortunately, this can leave suicide loss survivors blaming themselves.

After losing lead singer Chester Bennington to suicide last July, Talinda Bennington touched on this topic at the Canadian Event Safety Summit on Wednesday, where she spoke with Anna Shinoda (wife of Mike Shinoda, who is also in Linkin Park) and Jim Digby (Linkin Park’s production manager). The event centered around mental illness in the music industry, but much of the panel’s discussion centered on life after Chester’s death.

Bennington, who has consistently addressed and felt supported by her fans on social media, shared that unfortunately, some continue to blame her for Chester’s death.

As much as social media has been a huge support for me, I do every now and then get people blaming me, straight up blaming me — for him dying, for me not saving him, for you know, mistreating him… It is a little stab in the heart, but what I have to remember is it’s not my fault. It’s not my children’s fault, it’s not the band’s fault, it’s nobody’s fault. It’s not Chester’s fault.

This is something Mighty contributor Jean Mellano wrote about in “Playing the Blame-Game After a Suicide,” a piece she wrote after her husband Steve died by suicide.

In their quest for answers, some will feel the need to place blame on someone else in order to wrap their own minds around why their loved one took his or her life. Any mental health professional I have spoken to (and there have been many) has told me there was nothing anyone could have done differently to prevent Steve from taking his life…

When someone struggles with mental illness, sometimes that person’s loved ones try to rally around him or her. The problem is, we are not mental health professionals.

After suicide loss, it’s common to look for a “reason why.” In fact, Linkin Park frontman Mike Shinoda wrote a song called “Looking for an Answer” after Chester’s death that described his own experience with the questions that often follow a loved one’s suicide.

“I don’t know if any of you can relate, or if any of you have lost a loved one to suicide, or know of anyone who has self-harmed,” Talinda Bennington said on the panel. “You can do so much, but you can only do so much.”

“His life has touched us in so many ways, many different ways. His voice is the sound of a generation, and he is a legend and that will never die,” Bennington said.

Link to The MIGHTY article here 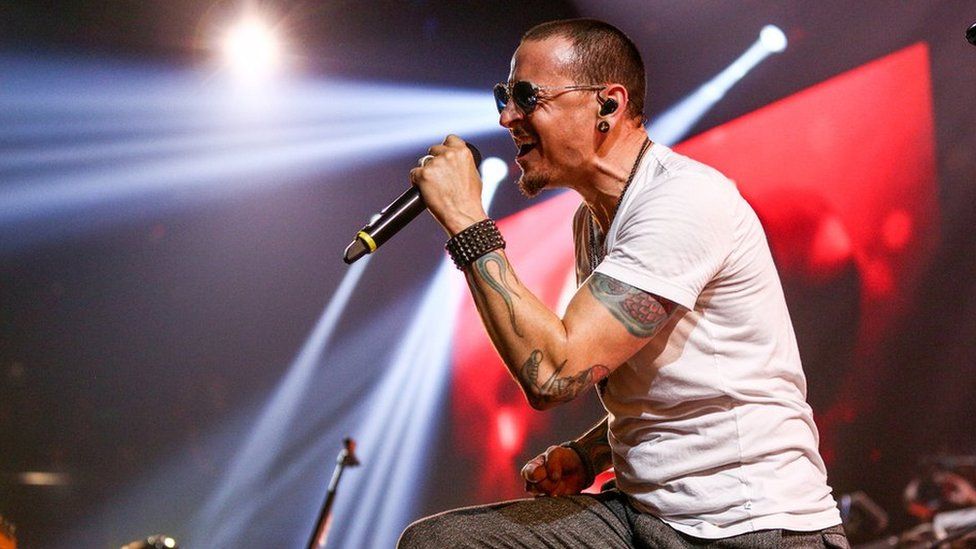 A new mental health support line has launched for people working in the music industry.

The phone line, which has been created by Help Musicians UK, will offer advice for not only musicians but those working in areas like management, tour crews and record labels.

The service is part of their Music Minds Matter campaign, which launched after the death of Chester Bennington.

The Linkin Park singer took his own life in July. 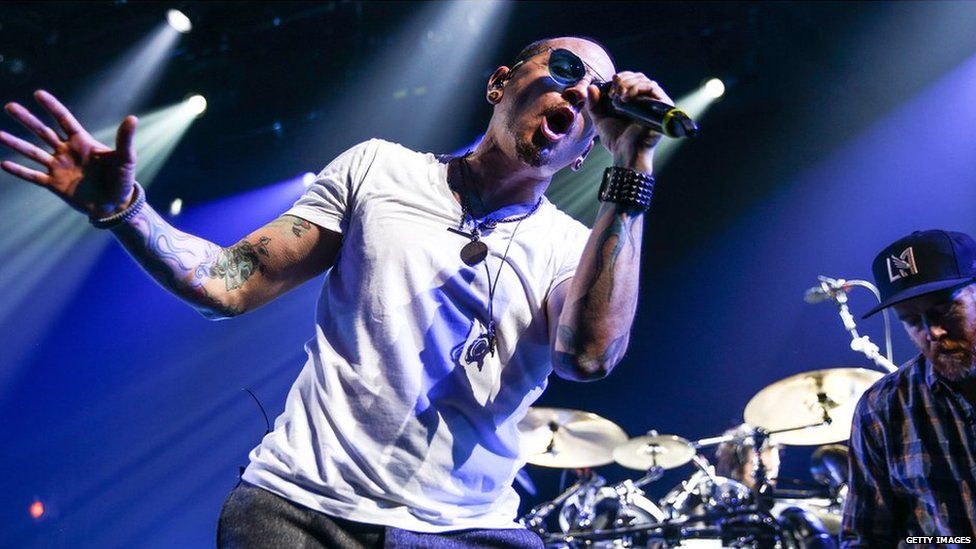 The 24-hour helpline is being launched after the charity’s health and welfare team saw a 22% rise in requests for help from musicians.

It identified a “mental health crisis” in the industry and pledged to set up the support line in a report, Can Music Make You Sick?, published earlier this year. 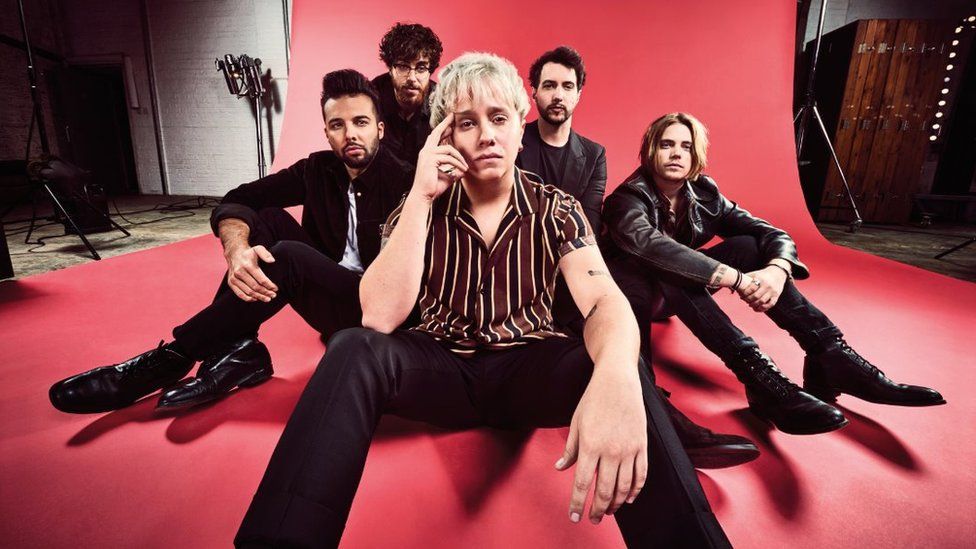 Mental health is something lots of musicians have spoken to Newsbeat about in the past.

Nothing But Thieves guitarist Joe Langridge-Brown explained how their latest album, Broken Machine, “is mostly about it, it’s affected us in different ways”.

“If I’m being totally honest, at one point it looked like it was going to break up the band because we weren’t coping mentally with what was going on around us.

“It’s an invisible problem to a lot of people, so the more people can raise awareness and tell people it’s OK to talk about it, the better really.”

If you’re struggling with your mental health, you can find help at BBC Advice.

10+ Photos That Prove Depression Has No Face

It is often a misconception that people suffering from depression must outwardly look depressed. Dishevelled, unwashed, bleary eyed or indeed appear sad. This is a false representation of depression as expressed within the pictures in the following website.

DEPRESSION HAS NO OBVIOUS FACE!!